Hey! Where are the updates? 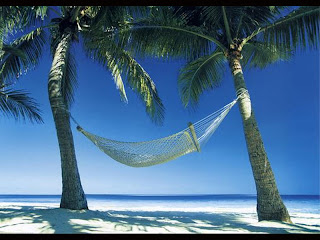 After the numerous posts I made in April (a blog record), it would probably appear to you that this blog has taken a vacation! That would be wishful thinking. I guess you can say that I'm on hiatus. Things seem to be pretty quiet for now on the Golden Era Gospel front compared to the whirlwind we had in April. As usual, I do hope to have some things of interest to post in the near future.

On the other hand, others are doing some things of interest. For example, if you remember my Chicago Gospel Landmarks tour, my tour guide and friend of the blog, Bob Marovich, embarked on a similar tour this month in none other than the Crescent City itself, The Big Easy. New Orleans, that is. Bob was able to see the (now gentrified) neighborhood in which Mahalia Jackson grew up, and took some photos. So turn on your favorite Mahalia songs and take a look at his pictures.
Mahalia Jackson's Neighborhood in New Orleans
Posted by JM at 5/24/2010 06:02:00 PM 0 comments